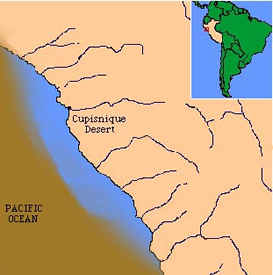 of Peru in 1975 (Pujos et al., 2007). They estimate its age at 15-25,000 years old. The humerus (upper arm bone) matches one recovered by Swedish explorer, Erland Nordenskiold, in 1905 from a cave in the Andes called Casa del Diablo. They named the new species Diablotherium nordenskioldi and placed it in the Megalonychidae family, making it a close relative of our own Megalonyx. Nordenskiold suspected he had something special, and now it’s confirmed– Diablotherium was fully arboreal (tree-dwelling) and apparently as well-adapted to life off the ground as modern tree sloths. The discovery, the first species of this type ever found, underscores the tremendous adaptability of the ground sloths, especially the  Megalonychidae.

It would be hard to find anywhere in this hemisphere where a Megalonychidae of one kind or another didn’t live–from the tip of South America to the Arctic Circle, from the Atlantic Ocean to the Pacific. In addition to all the familiar terrestrial (ground-dwelling) species, like our M. jeffersonii, there were subarboreal forms and even aquatic species living like sea otters off the coast of Peru, grazing on sea weed (deMuzon and McDonald, 1995). How do animals as adaptable as that, thriving for millions of years, ever go extinct? Answering that question is one reason why we keep digging. . . . Dave